Interactive TV is a leading Russian telecommunications network, and has offered its subscribers streaming access to over 100 channels through its Android and iOS Zabava mobile apps since 2012. The apps also offered time-shifting, offline video viewing, and utilized adaptive bitrate technology to offer the highest quality video streams possible through a user’s connection.

The vast array of content available and impressive functionality of the apps had been warmly received by subscribers, but many soon complained they were slow to load and would quickly drain their smartphone batteries. Interactive TV only had a limited timeframe, but were keen to upgrade the apps and find a solution to reduce hardware load without limiting the functionality that had proved so popular. 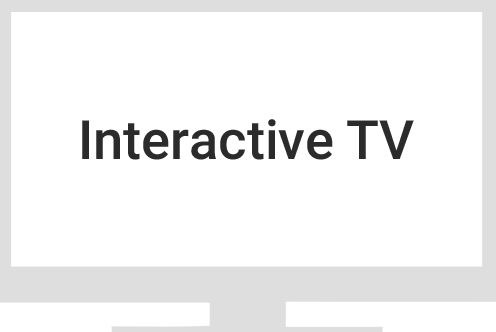 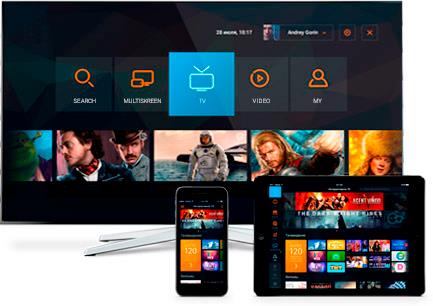 The strict time constraints of the project proved to be one of the toughest challenges, but we were able to successfully complete the app upgrades three weeks ahead of schedule and 6% under budget by dividing the development tasks into smaller component parts and instructing two or three developers to work on each element simultaneously.

Speeding up launch and operating

The slow load times and heavy CPU loads were found to be due to how the existing apps handled data exchanges such as the download and management of large data volumes for their in-built entertainment guides. Our engineers methodically went through the existing codebase to optimise requests and developed a new database manager to more efficiently download and filter the data. Performance and stability were then further improved by upgrading an outdated API and adding advanced error processing techniques. The new apps loaded 90% faster, required 57% less energy, and ran significantly more smoothly than the previous versions.

Our team of designers were able to improve the user interface (UI) by carefully balancing the needs of corporate brands, mobile platforms, and content, within the size limitations of a smartphone display. The new interface is both loaded with information and easy to use, and provides subscribers with a straight forward way to record and watch their favourite shows. 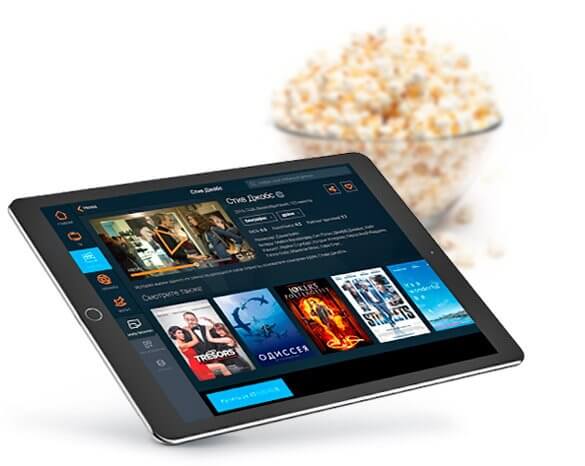 More than 100 thousand subscribers downloaded the apps in the first twelve months and signalled their appreciation of the huge improvements in load times and subtle improvements to the UI with thousands of positive reviews on the Apple App Store and Google Play.

Interactive TV is currently working to expand upon the success of the new Zabava apps and has employed Andersen to develop a dedicated smart television app for the Apple TV set-top box.

At the moment Andersen specialists are working on the smart TV version of Interactive TV for Apple TV set-top box. The application launch is planned for the next few months. 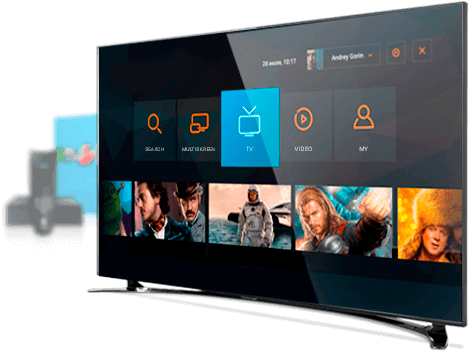 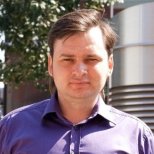 We are satisfied with our cooperation with Andersen. The specialists understood the problem correctly and having started the work did even more than we expected, although it often happens vice versa. We decided to continue our cooperation on the project, Andersen team is working on further capability modification now.